The surge point for the ECC/10RCC is defined as “0” Deviation. Opening of the bypass valve prior to reaching the surge point is the best way to prevent a surge. As the machine throttles back (inlet valve reduction) to its minimum throttle point, it can continue to produce air at that rate, but it must then divert a portion of that to atmosphere through the bypass valve to avoid over pressurizing the system. The preferred method of control for a centrifugal compressor is Polytropic Head control. Polytropic Head (ECC/10RCC standard control) This type of Surge Point control is affected by stage inlet temperatures, inlet pressures and discharge pressure. Selection of pressure and temperature instrumentation is critical for proper control. This method is not affected by changes in voltage or current. Therefore, even during fluctuating conditions, the control system makes the proper adjustments to know how much work needs to be performed instead of relying on operator input to make these adjustments as cooling water temperature varies the compressed air temperature. The Polytropic Head calculation is used to provide this type of control. The ECC / 10RCC refer to this as Head Control. 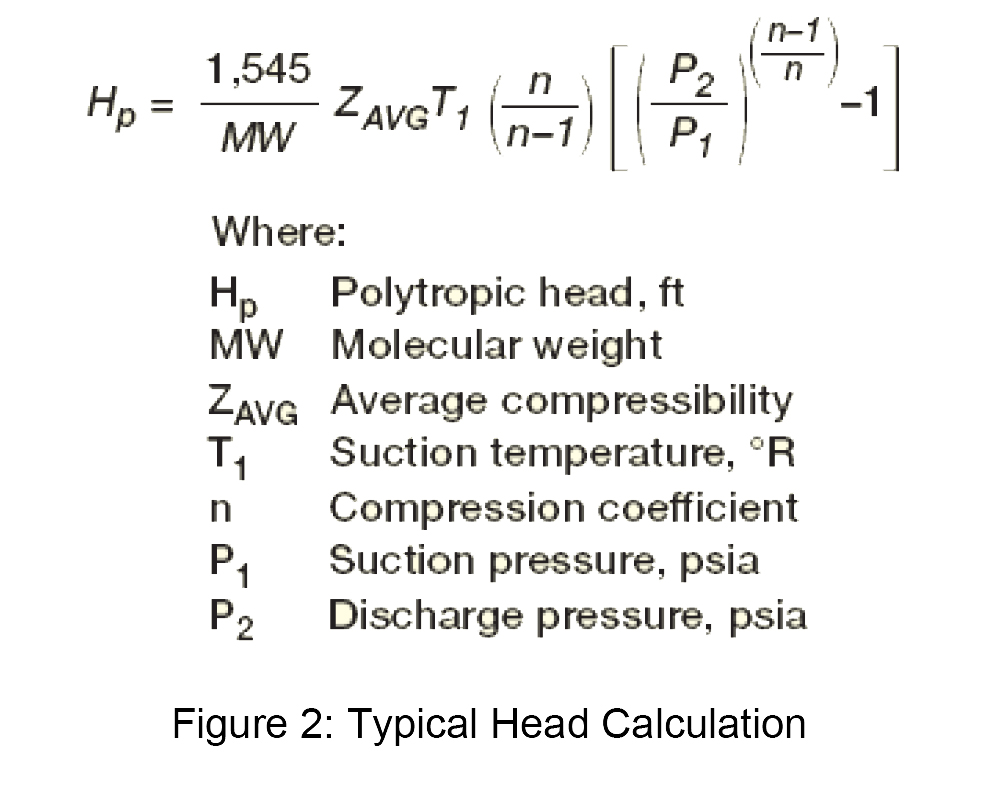 Easily adaptable to any centrifugal compressor. The ability to run closer to the surge line which results in reduced energy in throttled conditions and ease of use set us apart from the competition. Head Control is work performed by the compressor and is expressed in foot-pounds per pound of gas (ft-lb/lb). Any centrifugal compressor is limited in the amount of potential work it can perform. These limits are the mechanical design criteria of the machine and cannot be changed. If the machine is requested to exceed the design limits, it will surge. Setting the Surge Point at a safe C ft-lb/lb from surge will ensure the machine does not reach that point. This setting will be determined during controls commissioning, and will self-adjust as the ambient conditions vary during operation. The ability to set the Surge Point closer to the surge line allows the compressor to throttle deeper than other methods of control, before beginning to open the bypass valve. This increases the operating efficiency for the compressor.

As mentioned in the operating mode section, the ECC/10RCC utilizes Proportional-Integral-Derivative (PID) control loops for modulating the inlet and bypass valves. A PID controller calculates an "error" value as the difference between a measured process variable and a desired set point. The controller attempts to minimize the error by adjusting the process control inputs. The PID parameters used in the calculation must be tuned according to the nature of the system.

By tuning the constants in the PID controller algorithm, the controller can provide control action designed for specific process requirements. The response of the controller can be described in terms of the responsiveness of the controller to an error, the degree to which the controller overshoots the set point and the degree of system oscillation For this system, only the proportional and integral settings are used. This is because the derivative action is very sensitive to measurement noise, and the absence of an integral value may prevent the system from reaching its target value due to the control action. Three PI loops will need to be tuned for the ECC/10RCC controller. The bypass valve loop will always react to over pressurizing the system and surge reaction. The inlet valve requires a loop for “normal” pressure control where it modulates around the target pressure. The second loop is for the safety of the motor. The ECC/10RCC will monitor the motor current being consumed, and if it approaches the Full Load Amp setting, the controller will recognize potential motor danger. It then transfers to the FLA loop and modulate the inlet valve to protect the machine from damaging the motor. When the motor current drops back to a safe level, the pressure loop will resume control.